If you still doubt the opportunities coworking spaces provide,it’s time to look into some famous brands and companies who had humble beginnings in these shared workspaces. Here’s a look into the success stories of Instagram,Spotify,and Uber,all of which were born in a coworking space.

Mike Krieger and Kevin Systrom spent two months in Dogpatch Labs,a San Francisco coworking space,working on an image-based social app that would later be called Instagram. The coworking space witnessed how Krieger and Systrom failed many times along the way until the app was finalized and launched. From its simple beginnings in San Francisco,the app became one of today’s hottest social platforms and is credited as the one behind the selfie culture. Due to its immense popularity,social giant Facebook decided to acquire the firm.

Spotify started its journey in a coworking space named RocketSpace. The Swedish tech startup that offers audio streaming was launched in 2008 and has grown to become a widely known platform today. It has over 144 million premium subscribers as of the third quarter of 2020. Its subscriber base has been growing consistently and it has recently reached a $50 billion market valuation.

Uber started out as an idea to solve the awful taxi problems in San Francisco. From its conception in a humble coworking space in New York City and another one in San Francisco (same place where Spotify was born),the company is now a prime provider of global transportation service. It was the product of the collaboration of an eight-member group including founders Garrett Camp and Travis Kalanick. Launched in 2011,the company now operates in over 500 cities in 80 countries around the world.

The stories of Instagram,Spotify,and Uber are a proof that coworking spaces can be the birthplace of something great. As coworking space provider The Garage Society puts it,coworking areas serve as germinating grounds for promising firms and brands. Professionals just have to realize how to use it as an environment for productive ideation,collaboration,and planning. 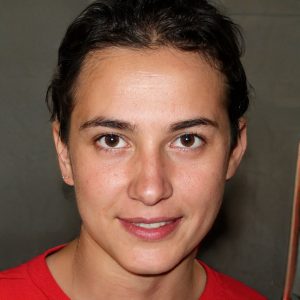 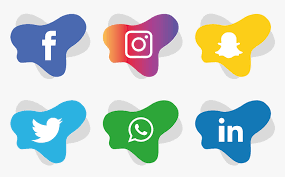